Turning a botanic backyard garden into an enchanted forest 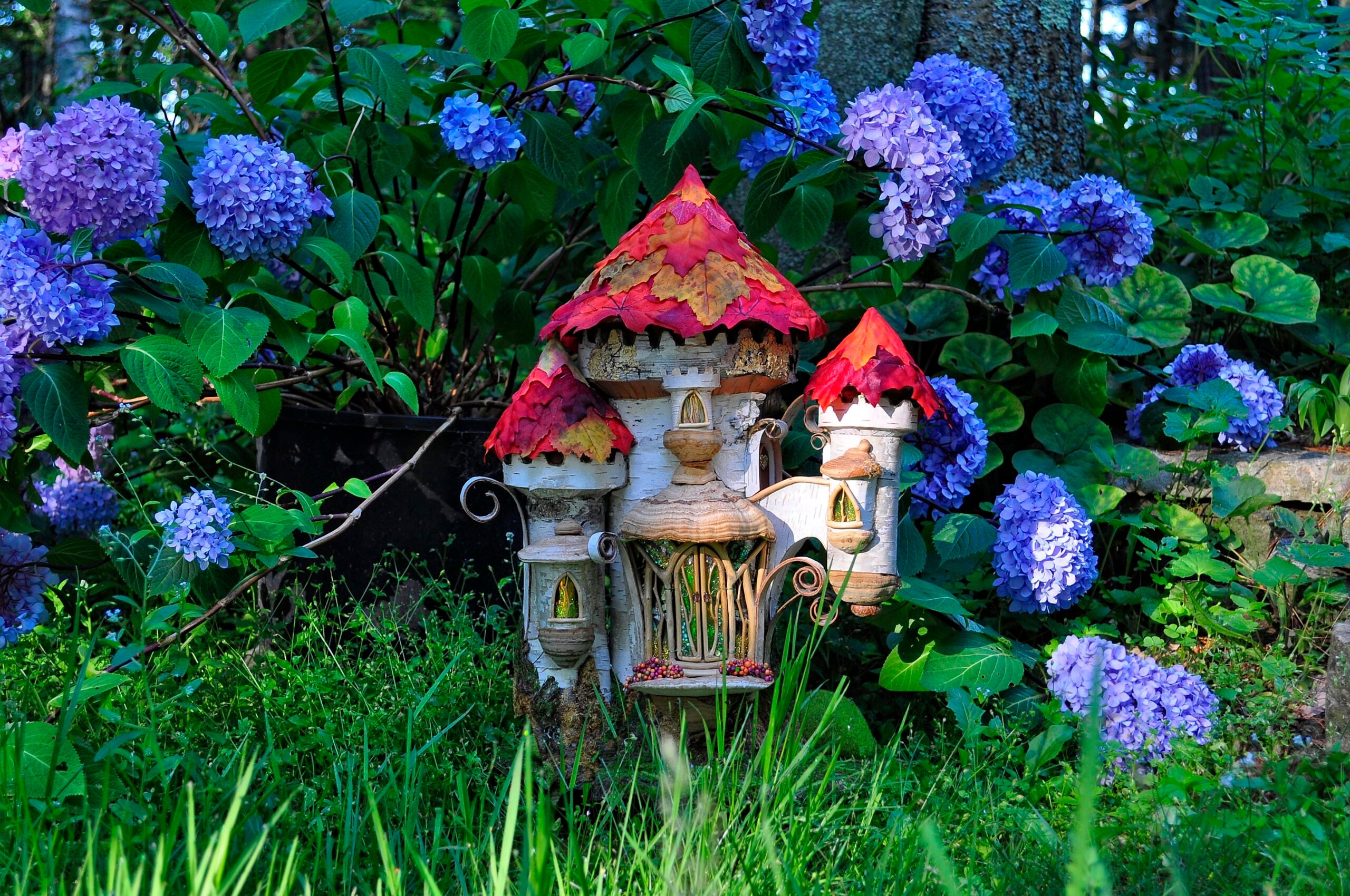 Whether or not she’s out in the woods or discovering a perfectly-tended garden, Sally J. Smith by no means feels by itself.

“It’s the spirit of the position,” claims the artist. “I’ll see a small experience that phone calls to me, and I’ll perform from there.”

For the earlier 15 yrs or so Smith — a watercolorist, photographer, and land artist — has specialized in building fairy residences, whimsical buildings made from wood, stone, leaves, and other all-natural materials. Starting on Sept. 10, Smith’s creations will rework the new playground at the a short while ago renamed New England Botanic Backyard garden at Tower Hill in Boylston into an “Enchanted Forest.”

Small children who go to the Botanic Back garden via Oct. 30 will be encouraged to uncover all of the two dozen or so fairy properties that Smith is installing. Some will be readily apparent, perched on a tree stump or set on the financial institutions of the brook that runs through the normal playground identified as The Ramble. Other folks, hanging from a branch or nestled beneath a shrub, may perhaps have to have extra ingenuity to location.

It’s simple to think about gnomes and pixies inhabiting Smith’s tiny residences, which function the irregular shapes, curves, and textures of the purely natural globe. In fact, which is what she hopes to encourage with her function — the enjoy of the creativity.

“The imaginary world of young children is anything so special,” she says. “Artists get to reside there, but most grownup humans go away that guiding when they expand up.”

As a consequence, her displays can be as beguiling for grown-ups as they are for young children.

“I’ve noticed people’s faces gentle up with delight,” Smith states. “There’s a degree of pleasurable but also secret — ‘How the heck did she do that?’” Some people who come upon her work have claimed they’ve witnessed just one of her fairy homes in their dreams. For the grieving, the residences can convey peace and a sense of comfort.

“It’s a gamut as huge as existence alone,” she says.

The 1.5-acre Ramble, positioned on a gently sloping hillside that overlooks the center’s most important building, brings together pathways and accumulating areas with buildings to climb on, via, and over, like a tunnel manufactured from woven branches and a “Stumpery” of tree stumps of different heights. There is a pavilion with picnic tables, an outcrop amphitheater, and plantings and gardens that lend by themselves to academic opportunities.

Smith visited the Botanic Back garden a handful of months back to get a sense of how to incorporate her fairy homes with the existing characteristics of The Ramble.

“We’re floored at the stage of depth of these properties,” states Grace Elton, CEO of the Botanic Backyard garden, the jewel of the 180-year-outdated Worcester County Horticultural Modern society. “They’re so prosperous. I enjoy that she’s making use of natural materials. Her inventive eye really reveals through.”

In addition to Smith’s pint-sized cottages, the personnel at Tower Hill will unveil four fairy homes major more than enough for children to investigate. Although the “Enchanted Forest” is on exhibit, the Botanic Garden will offer special events like “Fairies Aglow” — late hours on picked Friday evenings when the fairy houses will be lit from within — and a Fairy Fest weekend (Oct. 8-10) with crafts, workshops, and live entertainment.

Keep on reading through on BostonGlobe.com.